Yesterday a friend pointed out some property for sale. I looked at the photos and was hit by an overwhelming desire to be rich. I wanted that place. It was meant for me. But of course, in reality, it’s a pipe dream. One hundred sixty-six acres. In the middle of the national forest. Reached only by a narrow forest service road. 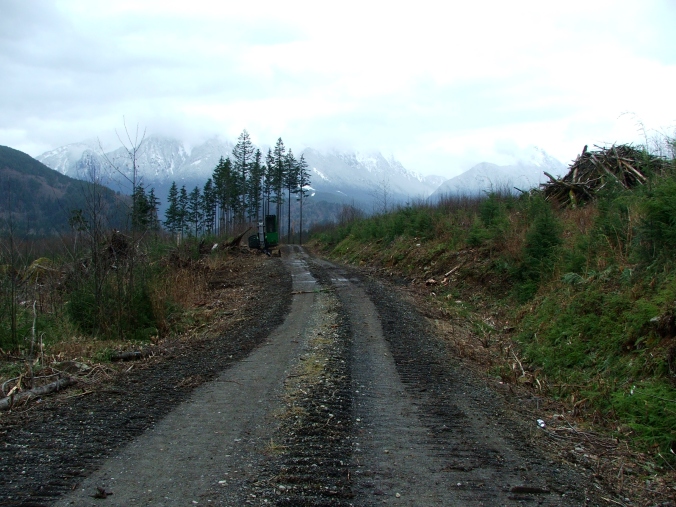 Not the same forest service road, but similar

It’s like a setting out of one of my books.

It took me back to my beginning.

Up until the time we moved to the woods, I wasn’t sure who I was. I was stuck in a job I hated. I wrote in secret, ashamed. I saw friends moving into adulthood, while I waited for something.

The first time we looked at the property I knew it was a place I was meant to be the rest of my life. I’ve come to realize over the years that it wasn’t so much that particular piece of land as it was place. Woods. Mountains. 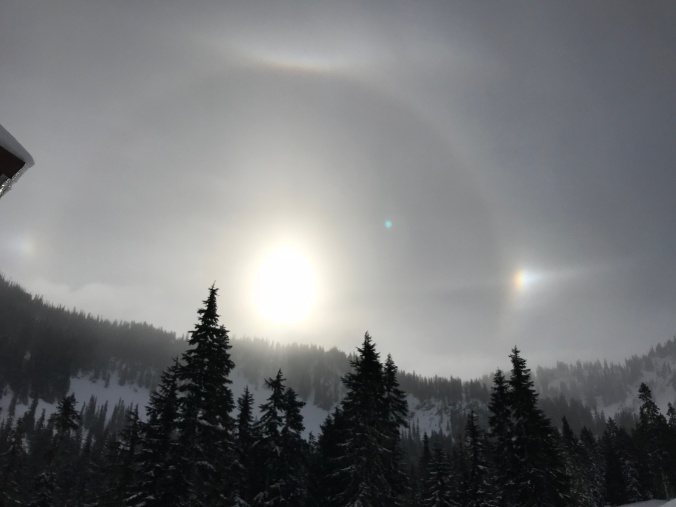 That first summer I was there by myself during the week. I’d sit out on the rough deck in the warmth, eating lunch, with the sounds of a creek and wind in trees. And nothing else. Even though I was only a mile and a half from a tiny town, I was alone.

Life became kerosene lanterns, hauling water, building a water wheel for electricity, cutting firewood for heat. I’ve told stories about that before here. But the thing is, I’d found who I was. What I loved. The land I needed to belong to in order to write. 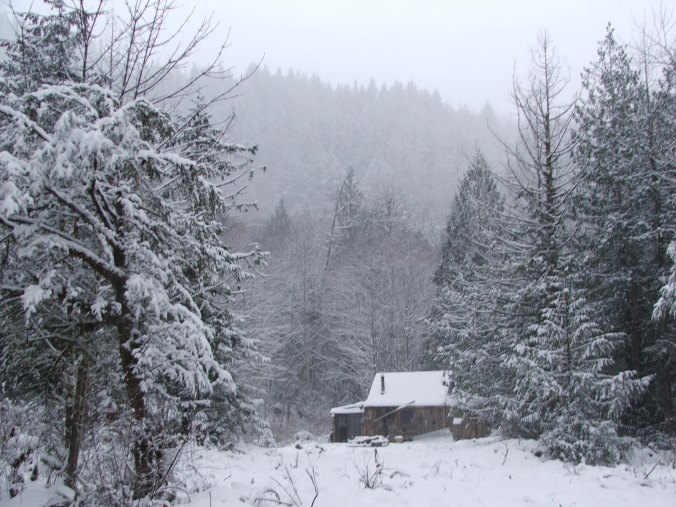 A favorite photo of the cabin

Now I live in a community of about twenty-five people. Small, but with houses around me. Still with woods and mountains, but with electricity from a switch, not a wheel.

So I could live on that acreage up there on the forest service road. I’ve lived like that before. I’d have bear encounters again. I’d hear cougars again. I could wander free, picking salmonberries and huckleberries. And my husband could cut firewood and build me a big pantry for all the canning. I’m already spoiled; I know that would continue. 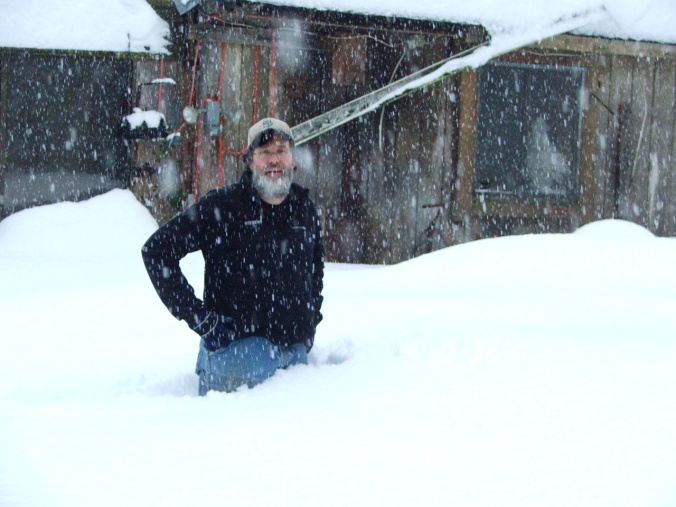 This new dream continues as my mind races. I think of the friend I love who just lost her son. She’s the kind of woman who would strap on a backpack and snowshoe in to that place in a heartbeat. We’d sit by the fire and tell stories. Or we’d go out into the deep dark night and watch shooting stars and let the silence fill our souls until healing began.

Seeing that place for sale brought back not just memories, but that strong need to be away from pavement.

I’ve had a lunch date with friends planned for a month now. We get together regularly, at a casino about an hour and a half away from me. We go for the buffet because we can sit and visit as long as we want. When we feel brave, we might end the day by putting money in a slot machine on our way out.

I told my husband this evening I was going to go and win a million dollars and buy that place and move us up there.

He doesn’t think a twenty-dollar bill in a penny machine will do the trick.

But hey. A girl can dream.

And in the meantime, I think I’ll go for a walk in the woods. 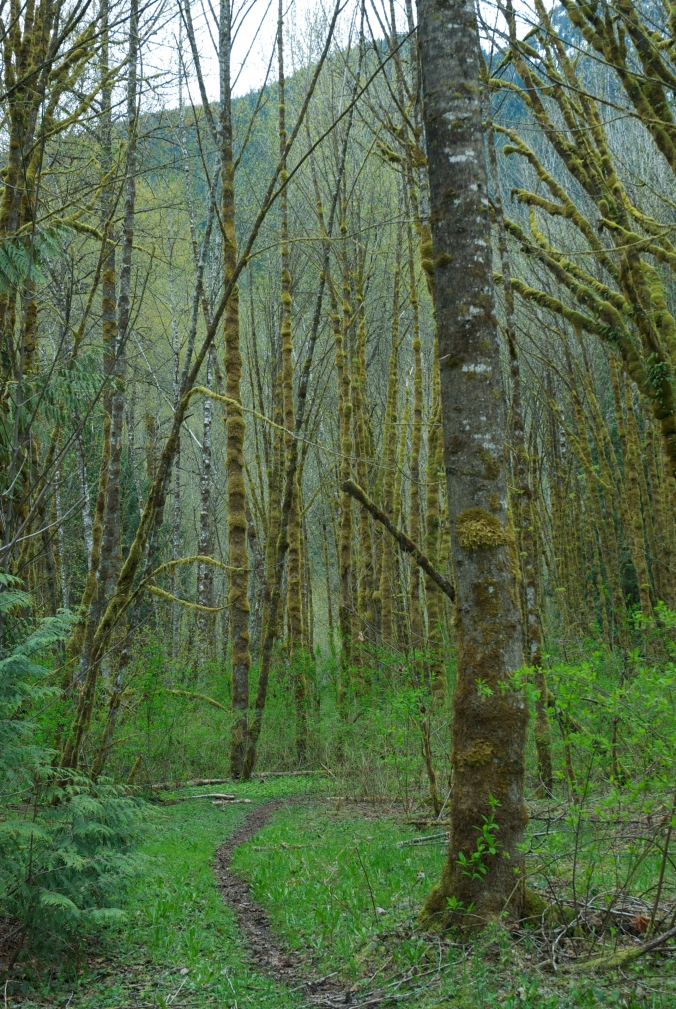