I read a fascinating book by Peter Ward called Life As We Do Not Know It regarding NASA’s search for alien life. While 99.9% of the book was way over my head, one thing he said stuck with me. How can we expect to find alien life when we haven’t found all life on this planet? Basically, we redefine ‘life’ because as science changes and new discoveries are made, that definition of what life is also has to change.

If we must redefine our definition of what ‘life’ is, so, too, must we redefine how life changes and is altered by the death of the physical body. 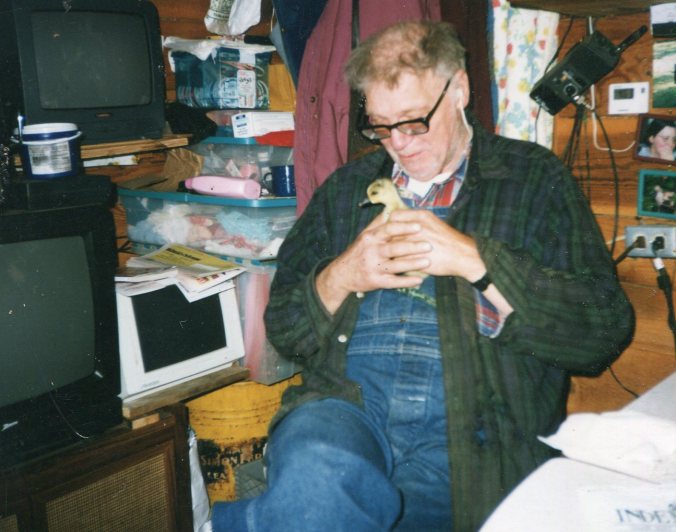 Please be kind and respectful in your comments here, because I’m going to move into a topic that people not only feel strongly about, but also one that many feel must be pushed on others who feel differently. Please tell us how you feel, but don’t tell us we have to feel the same way.

I tried different religions but never found one that fit. I personally feel religion was simply early man’s first attempt at a moral code. I don’t believe in some great hereafter, and I don’t believe people go to heaven or hell, or some other variation of that theme, after death. 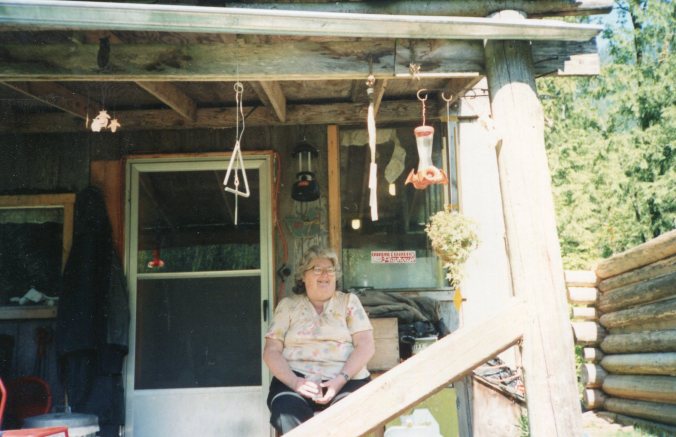 Yet, when you lose a loved one, beliefs on the afterlife get seriously challenged. Because we don’t want to let go. We don’t want to believe they are gone forever, beyond our reach, or beyond any hope of ever seeing them again. So how do you reconcile love and loss with no afterlife? 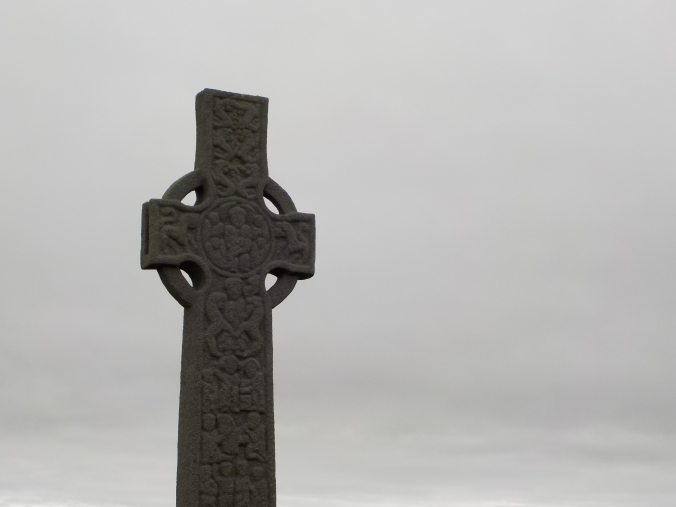 I’m not ready too say there is nothing after death. My siblings and I had an unexplained moment when our dad died. We were far apart at the time, in our individual homes, and didn’t realize we’d each had similar experiences until days later. But even with that mystery, I don’t believe in some heavenly afterlife. 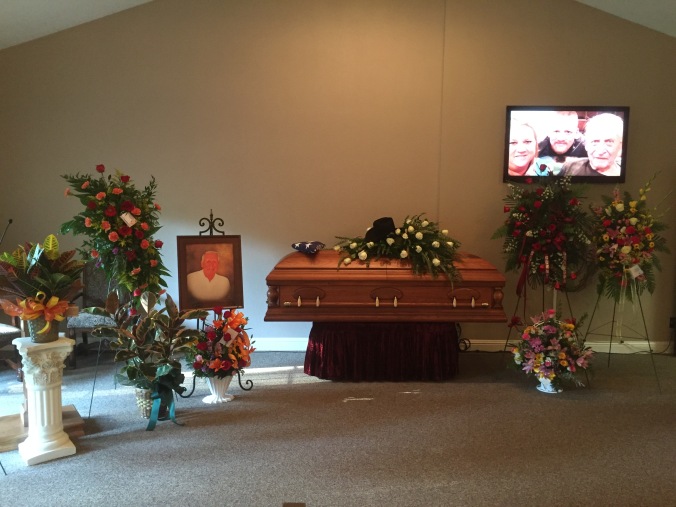 I just don’t think it is something we can know or understand, or maybe even wrap our minds around. I think people’s attempts to define it in the language of religion are limiting something that is unknown because we, as humans, are also limited in our knowledge of the world around us.

I don’t believe in some all-knowing god. But I also can’t truly say, after that experience with dad, that there is nothing afterwards. I just have to settle for ‘I don’t know’ and try to accept that it helps not one iota with the loss that comes from death. 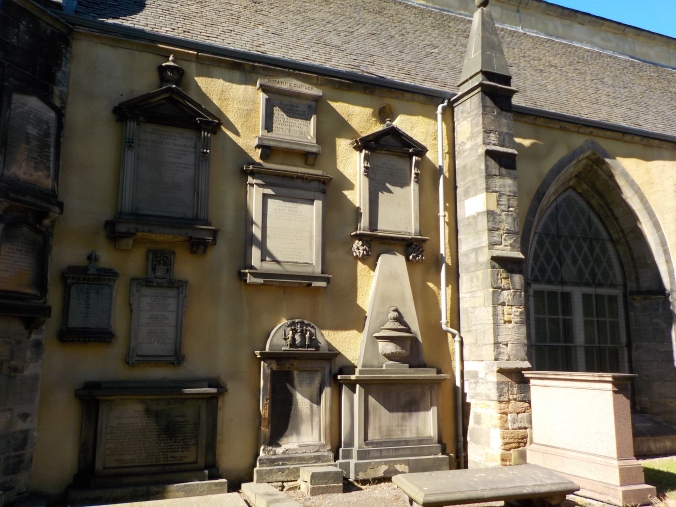 We are made of energy, or as some say, we are made of stars. I think that energy dissipates, maybe stays around, maybe becomes something new, maybe swirls out there in the universe forming new planets and new life. Who knows? I sure don’t.

If I haven’t learned about all the life that exists, then how can I begin to fathom all the possibilities of what happens to life when it transitions, or dissipates, or moves on, or simply ceases? 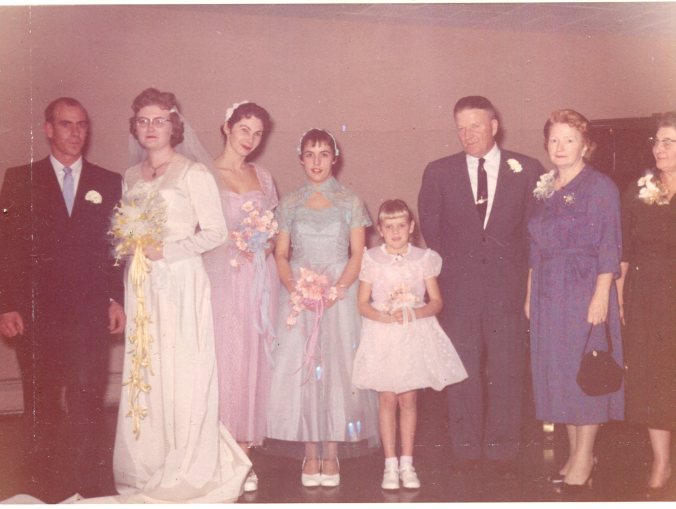 I hope that there is something after death mainly because it eases loss. That comes from selfish longing, not from some sense of fear about what will happen to me. Personally I’ll be happy fertilizing some trees.

But for those I have loved and lost, I hope they are among the stars. 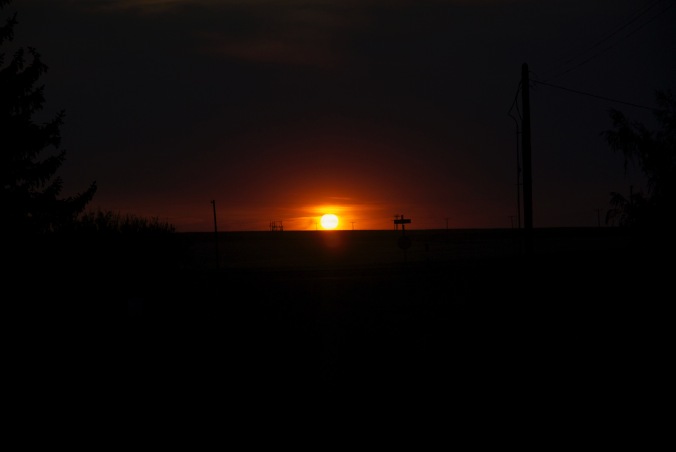