Though, really, it’s his fault. A couple nights ago he brought me home a book he’d found. Since I just wrote about an earthquake, he thought I’d find it interesting. But as he handed me the book he made a qualifying statement before releasing his grip. I wasn’t to share anything I read. He didn’t want to hear it. So since I can’t talk to him, I’ll share with you.

The book is called Full Rip 9.0 and is written by Sandi Doughton, a science writer for the Seattle Times. It was written in 2013 so a few things are outdated such as comments on the Alaska Way Viaduct in Seattle. But the writing style is easy and informative, and the science fascinating. It talks about how the science of earthquakes has evolved, and how recent such science actually is.

I hadn’t realized that it wasn’t until the 1980s that people started seriously researching the oral history of Native Americans and First Nations people along the western coast about the major earthquake of 1700. Until then, most of those stories were unknown to the wider audience and few outside the tribal historians knew the quake even happened. 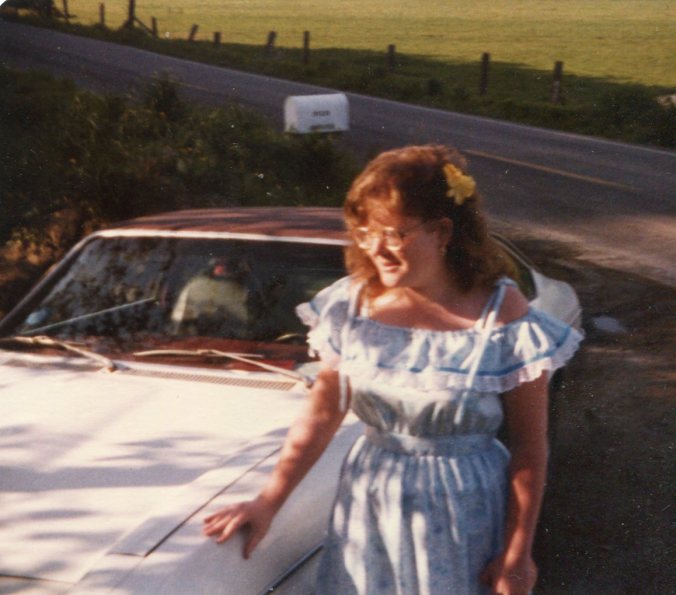 Of course, as always, reading such books makes me want to rush out to Costco and stock up. Until I think of the Costco parking lot on a typical Saturday and those few exits, and if the quake hit, how would all those cars get out? Look how they block up all the lanes just so they can grab a parking spot by the door. Think what they’d do if panicked.

Yep, you can drive yourself crazy thinking too much about this kind of stuff. As I always say, there’s a fine line between being prepared and being paranoid.

While reading the book, I have to keep pulling myself back over the line to the ‘being prepared’ side. I find myself leaning toward the paranoid side. Just a little. As in, I wonder how long it would take my husband to dig an old fashioned root cellar for all the canned goods?

(Just kidding in case he actually did read this post.) 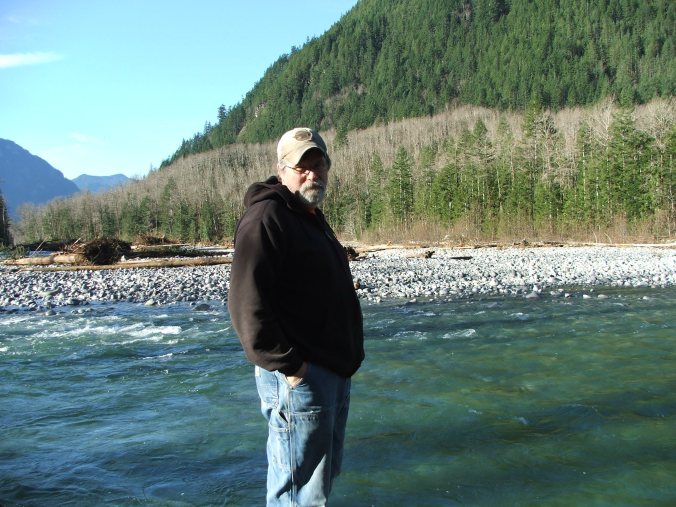 I’m not as prepared as I would like to be. But I am somewhat prepared. Are you? Especially those of you who live in cities and depend on that city to provide water and sewer and electricity and heat. 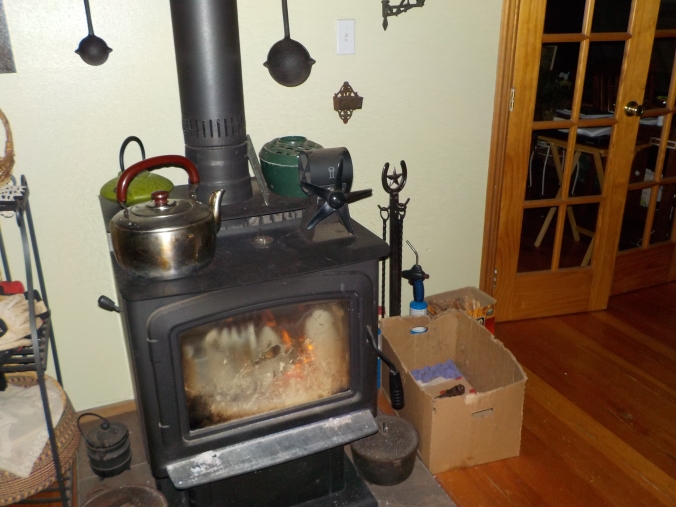 Don’t be paranoid. Don’t drive yourself crazy thinking about all the what-if’s and letting your imagination sink to the dark scary thoughts. Instead, look for the simple, basic things you can do that might help make you a little safer if something does happen.

And we’re not talking just earthquakes here. Not even natural disasters in general. How many of you have been stuck in your car on the highway because all lanes have been shut down for a fatality and nothing will be moving for hours? In winter, wouldn’t it be nice to have a blanket, even if it’s an old smelly dog blanket from the floor of the back seat? Wouldn’t it be nice to have a flashlight if you get a flat tire at night?

I know, I know. I can hear some of you now thinking ‘I’ll use my cell phone and then just sit safely in the car until AAA gets there and changes the tire for me’.

Sure, you can do that.

As long as you have cell service or wifi where you are. Do you want to gamble that the place you get the flat tire is in an area with coverage? Or do you want to just toss a flashlight in your glovebox? 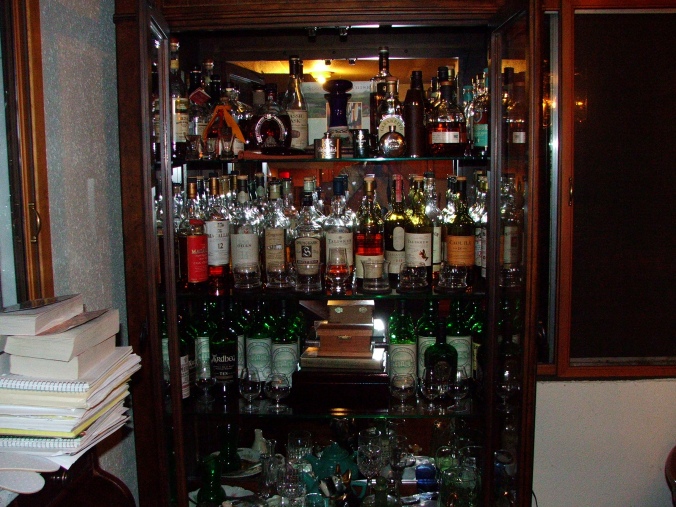 The husband is prepared for medicinal emergencies

There are whole books written on bug-out bags. Seriously. Look them up. How involved the pack is depends on your circumstances. If you work a block from your house you’re not going to need something as substantial as say, me, who has forests, rivers, and bridges between me and home. Not to mention mountains that might release some slides. 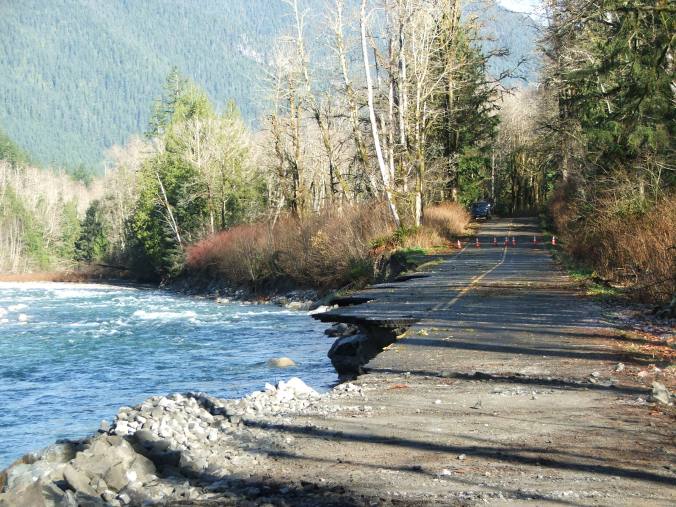 And don’t get me started on our floods…

Bug-out bags aren’t just for cars, either. It doesn’t take a lot of effort to make a small one that hangs by each door, or by your bed. If your house catches on fire, such a bag might mean the difference between greeting firefighters in clothes or in your skin. (I’m flashing here on a call from my firefighting days when a certain person was pelting down the street in white underpants and nothing else.)

Or, the difference between a small escape bag by your door and digging through ash hoping your car keys survived, or your identification. Think of all the things you won’t be able to do without some proof of who you are. 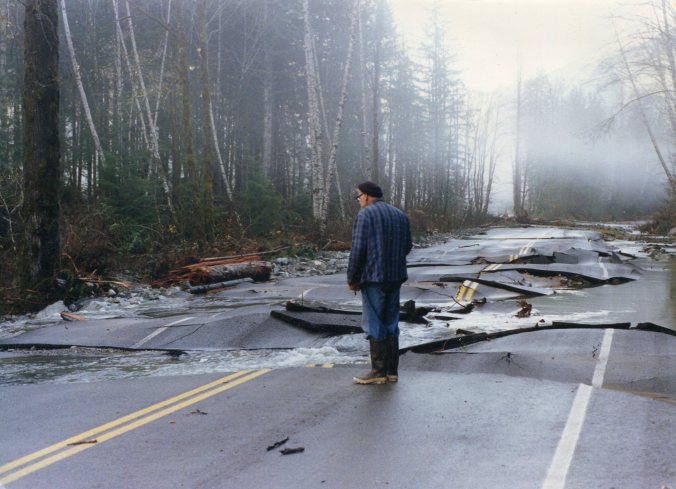 Okay, I’m starting that lean over into the paranoid side.

Let’s pull back a little. Think about basics.

Fix your hot water tank to the wall. Put your fire safe with valuables against an exterior wall, not an interior wall (inner walls burn hotter and longer). Have an extra copy of your glasses prescription some place like a bug-out bag. Keep an extra dog leash handy, or a pet carrier. Make a safe check-in point for all family members.

Don’t be paranoid. Just be smart. 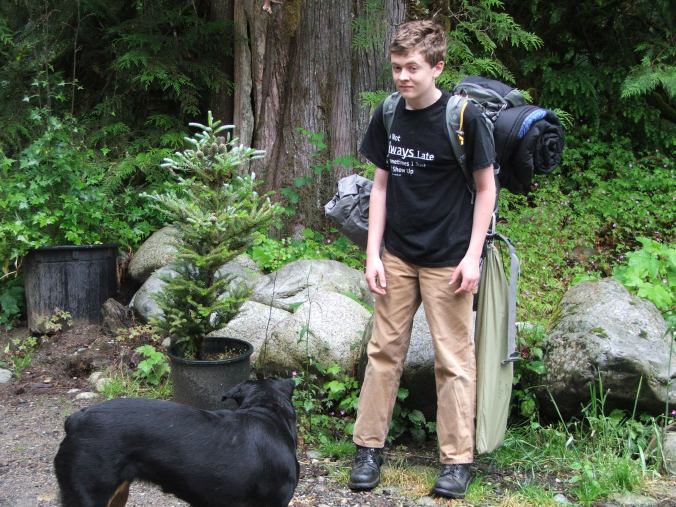 Hanging tent poles from your backpack wasn’t exactly the smartest…we did warn him.

And man, don’t read that Full Rip book unless you want to have your brain flooded with these kinds of thoughts late at night. I’m almost done and when I am, no more earthquake stories. I think I’ll pull out my old Borrowers series by Mary Norton that I’ve had since childhood.

Then all I’ll have to worry about late at night is if the evil Hendreary is going to catch Pod and Homily.

Of course, they would have benefited from a bug-out bag when those floorboards were lifted up. 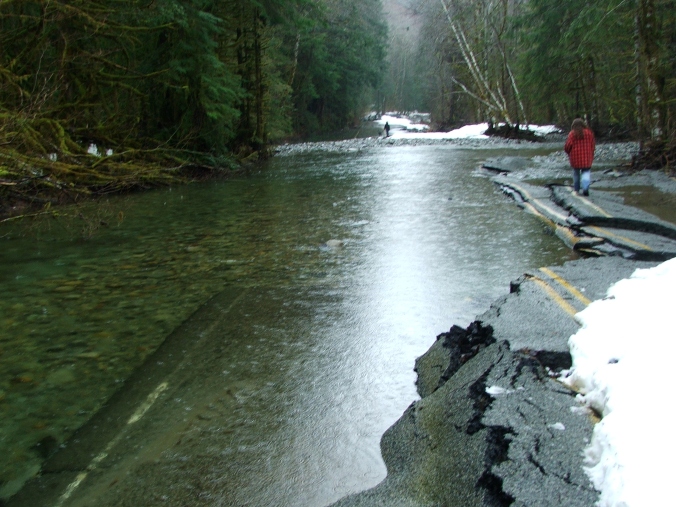