I love the concept of keeping a diary. I don’t love the reality.

My mom kept a diary in her later years, during the time when she was suffering from the effects of menopause, a stressful life, and a difficult past. She’d been given antidepressants and other medications which, I think, contributed to her deep unhappiness. The result of that was when she passed away, we found that diary. There were so many cruel things written in there. So many lies that were, for her, truths. Or at least how she perceived her world in those moments of medicated depression. 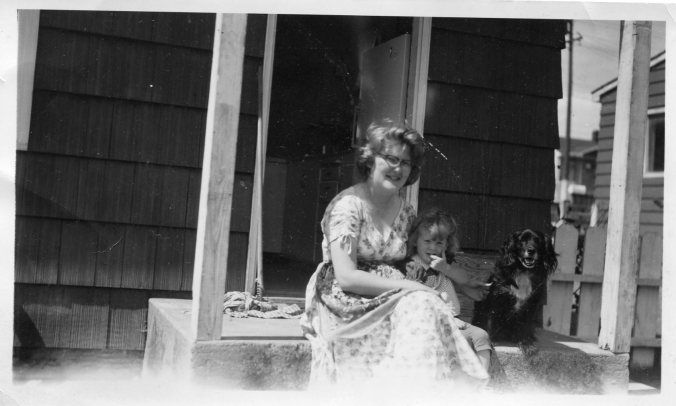 In the emotional moment, I burned that diary. And then, full of horror that some day my child might read my diaries and be hurt by my words, I threw all of mine on that same fire. I’ve had regrets occasionally. I think that my son would have laughed to read all the drama of my young teenage years. And there were the diaries from my travels. All gone now. But for the most part, I don’t regret burning them.

There have been a few times over the years when I’ve tried to start one again, but it never goes anywhere. I keep a journal of canning recipes. One for gardening. One that has writing tips and quotes. All of those have pieces of me in them as commentary, but they’re not a ‘diary’.

Last weekend I hiked with my sister a couple miles into the Alpine Wilderness area. We talked about that diary I burned, and her regret that I burned it. We talked about the diary she keeps. She writes in third person, (‘she sat down’ rather than ‘I sat down’) as if creating a story, and doing a diary in that manner has allowed her to write in ways that give her insight. 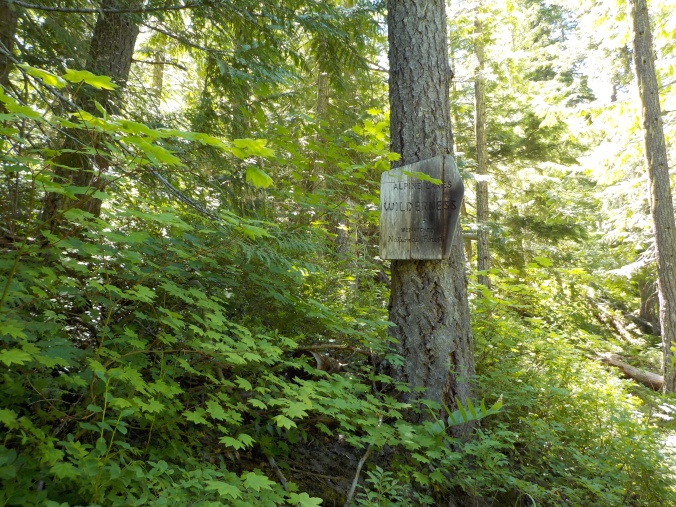 That intrigued me because it felt like writing a story. As if in third person allows a degree of separation between the writer and the words. For a few brief moments, on that path, I thought that maybe I could write a diary in the same way.

Then she gave me a binder that belonged to the sister who passed away in February. In it were affirmations, poems, thoughts, and happy little stickers. Her handwriting was always rounded, almost juvenile, and I could see the pen in her hand. And in her words I could hear her laugh. I am so, so beyond grateful she kept a diary. That we have her voice to rest our hands on and hold to our hearts.

So, will I keep a diary? Doubtful. I’ll just continue with this blog, which, I guess, fulfills the same thing.