Recently I warned locals about the high number of deer on the highway. I gave the location as the area around Eagle Falls, Boulder Drop, and Split Rock. It dawned on me later that I used the river for highway locations rather than mile markers.

Boulder Drop and Split Rock are specific spots on the Skykomish River that are well known to anyone who lives near the river. And it’s nothing new to use landscape as maps or guidance or to center someone on where they are in their world. 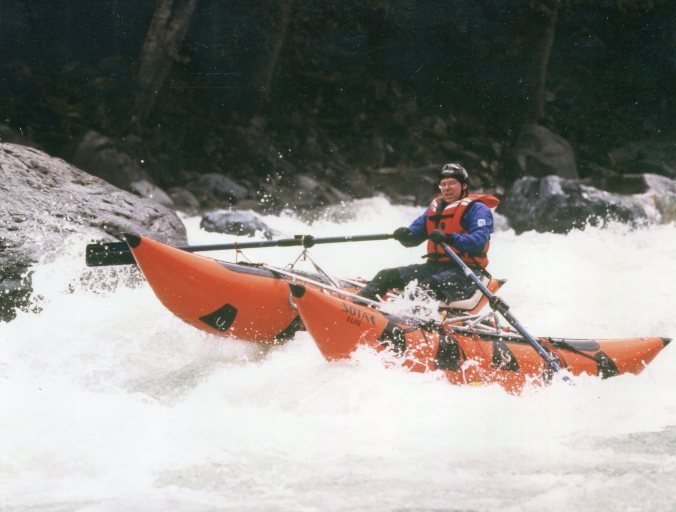 The husband at Boulder Drop

The 13th of April was Sam Grafton’s 29th birthday. Those who read this blog know he is gone from our lives, lost to a kayaking accident. For his birthday we went out on a sunny and cool spring day to visit some of his favorite kayaking spots. There was still snow on the ground in areas and the old back roads were empty of people in these days of social distancing and self-quarantine. Empty except for us, on our river pilgrimage.

Sam’s mother, when she invited me, didn’t give me directions by saying we were going up highway 2 and turning on a specific road. Instead, she simply said we were going to Top Tye.

From there we followed the river and streams to Log Trap and the Spout and Box Top. I had never heard of these places before as they are kayak routes most kayakers don’t attempt. But Sam did. He was one of only five to ever run Log Trap. A second is Rob McKibben, also known in the kayaking world. 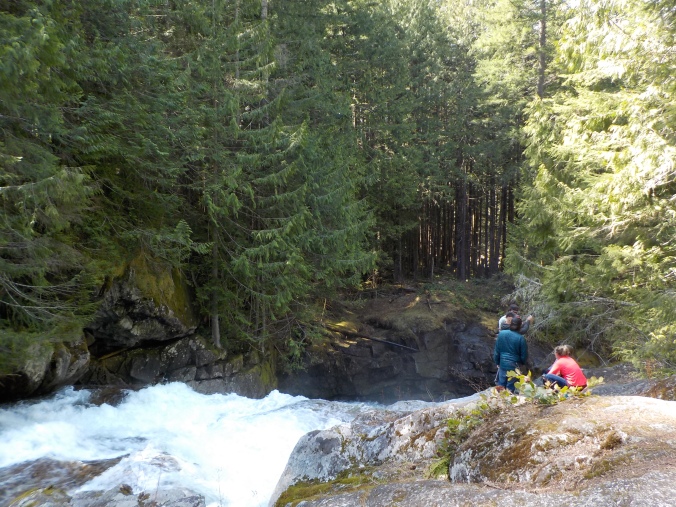 The Spout. Use the rocks on the far side for perspective how high and sharp the drop is.

Not only is Rob an amazing kayaker, he was also our gentle guide on Sam’s birthday, leading us through the woods from one spot to another, telling us stories and bringing those runs to life for us.

Log Trap to the right and Box Top to the left. Photo doesn’t show drop well.

It was a beautiful day that will become one of those gems in my memory. I am grateful Sam’s family included me, and so glad I gave the day to sunshine and woods and river and stories and friendship.

I came home and pulled up a YouTube video called ‘Tumwater Solitude: Sam Grafton Kayaks Wenatchee River Class V’ (link below). There’s a scene in the five-minute video, right about 2:25, that is framed from above so that nothing is visible except water and Sam. The river is a living force in that frame, whitewater foaming and rushing, and this little spot of green in the midst of all that power. The video is heartbreaking to watch, but it’s also beautiful. 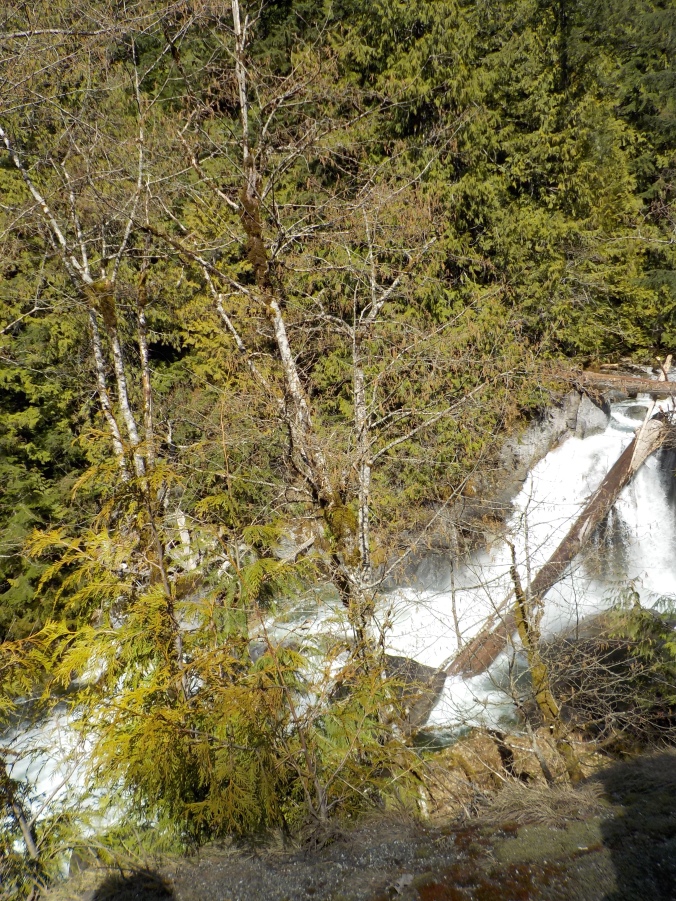 Log Trap. Again, the photo doesn’t give a good perspective for the size of the drop.

Those few brief seconds encapsulate all that the river is and how it impacts us and forms our lives and marks our landscape. And how it forms our memorials, not just for Sam, but also for my sister, who loved the Columbia River in its wide-reaching depths. This coming weekend should have been her memorial, but it was canceled because of the limit on gatherings. We were to release her ashes to the river on that day. 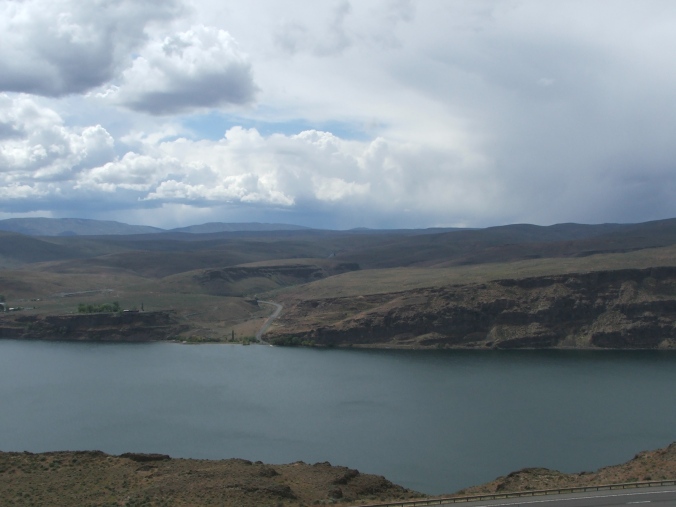 Two people important in my life, both deeply tied to rivers.

Those few brief seconds in that video encapsulate how Sam was part of the river. Not ‘fighting’ the rapids or ‘beating’ the run or any other phrase commonly used to show that someone ‘wins’ against nature.

He was just there, with the river.

We will reschedule my sister’s memorial and release her ashes and she, too, will be with the river.

And then both Jani and Sam will be with their rivers, forever.