If you want to read an excellent blog post on why the world needs more fairy tales, go to Jaimie Lee Wallace’s post on ‘Live to Write – Write to Live’. She talks about what we learn from fairytales, how they teach us to deal with monsters, and ties them to modern-day problems and genres such as urban fantasy and science fiction. 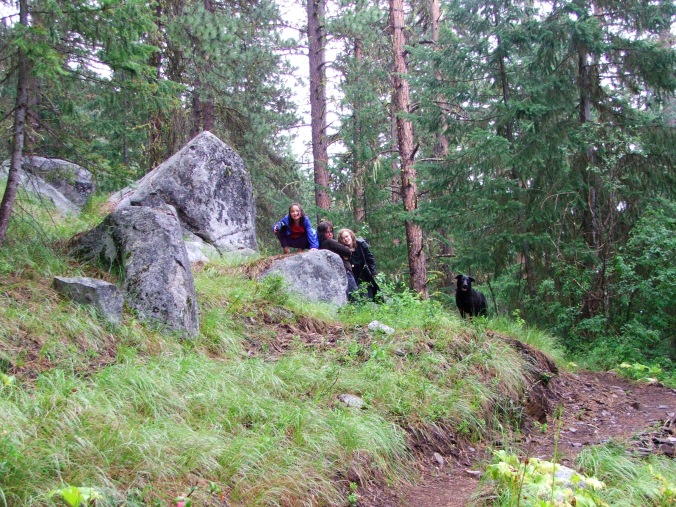 Her post made me think about how our current society is so cut off from not just fairy tales, but from each other. Where do we go when facing a monster like a terminal diagnosis, or bullying? Do we seek out the elders in our family or tribe? Do we call mom? Ask to have tea with a friend? Of course, but also we google. We sit alone in front of a computer and interact with the internet. Or we post it on Facebook and wait for replies from ‘friends’. Some who are actually friends and some who are strangers. We think interaction with a friend via a computer screen is the same as sitting with someone over that steaming cup of tea.

Not that I’m someone who’s comfortable in crowds. I get on people-overload mighty fast. But I’m sure my point is apparent. 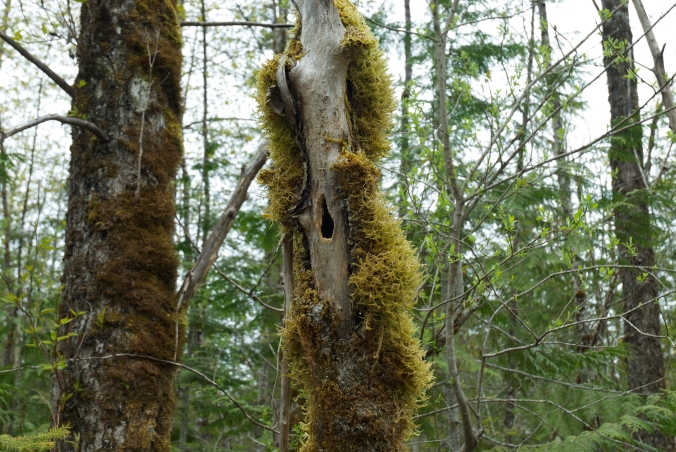 Something magical must live in that keyhole

Yesterday I needed to find out how to wind wool on a kniddy-knoddy, a process in spinning. I went to YouTube (and then had to have my husband explain what I’d just watched). I realized that years ago I would have had to interact with people to find the same thing. I would have found a spinning group, or gone to the library, or called a grandma or auntie. 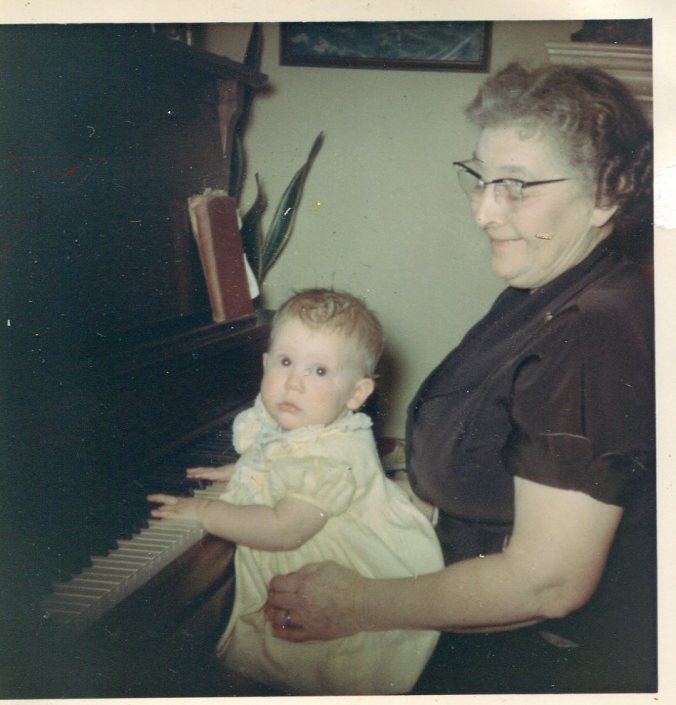 My current work in progress has to do with myths. The idea came from the classic ‘what if’ question and made me look at our fears. Why we fear certain things, what fear is beyond just an extreme version of feeling out of control.

But Jaimie Lee Wallace’s blog post also brings out another reason for this current story. It is making me look at, not just fear, but isolation in all its many forms.

I choose to believe in fairy tales. Heck, I tell people I still believe in Santa. And it’s why I love super-hero movies. Show me how to put the monster back in its box and banish it for a hundred years. Show me how a band of friends can beat back the end of civilization as we know it. Show me there’s someone out there who can save the day, and then teach me how to be that person.

And remind me to unplug, walk in the woods, and look for magic. 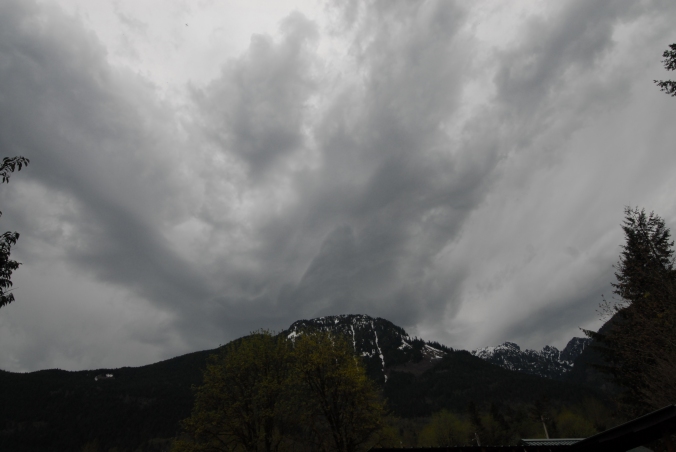 Do you see the dragon? Or some mythical beast?