I started working on book four a couple months ago. It dragged so blogged about it, and then met with my sounding board, author Susan Schreyer. I told her what direction I hoped to go with the plot. This one will touch on the Sunshine Silver Mine fire of 1972 in which 91 miners died. Because I know families of those miners and because I’ve been down in that mine, I also shared my worries with Susan. I didn’t want to write a fictional mystery that would be disrespectful to those who survived or to the families of those who didn’t. 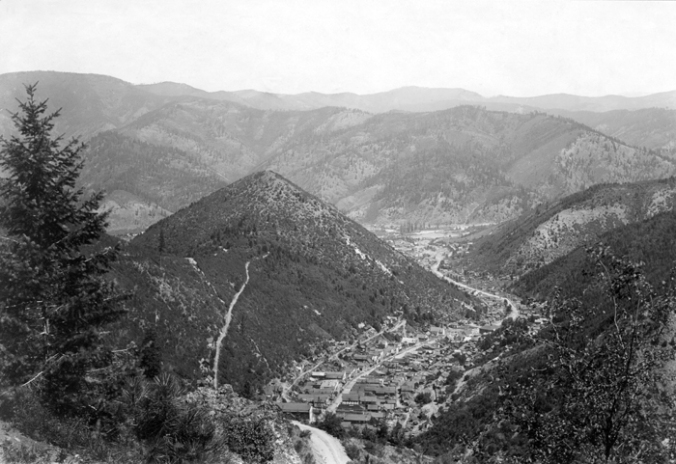 Courtesy of Wikimedia. Historic photo of the Wardner/Kellogg, Idaho area where the Sunshine is.

So last night I started analyzing why. And these were the questions I needed to answer and the answers I discovered. Which are good questions whenever a story starts to drag.

How does the plot idea tie to the protagonist? Realization: it didn’t.

Why would the protagonist care about what was happening? Realization: she wouldn’t.

How does the plot idea create conflict for the protagonist? Realization: there wasn’t any conflict.

And finally this realization. The story as written was going nowhere fast. I’d spent two months and was only on page 34.

There are two new characters I like. There were some bits of dialog I was pleased with as well as some interactions. But overall there was nothing to make me excited to sit down and breathe in this new story.

So this morning I made a copy of version one. I’ve learned over the years to never delete early versions. And then I started on version two.

I wrote this morning for a couple hours.  I’m up to page 37. I added a scene at the beginning that creates questions and a bit of nervousness for the protagonist. I discovered the connection between the protagonist and the murder victim. A connection that is going to cause her conflicts with multiple characters.

There are still questions I need the characters to answer for me, and I still need a way to tie an event in the 1960s to the mining disaster in the ’70s and to the present. But those are the kinds of things my subconscious plots out for me and I discover as I write.

I’ve given this advice to others in similar situations – that sometimes the story dies and you just have to start over. Today I listened to my advice and the excitement is starting to simmer.

I so love this process of discovery. 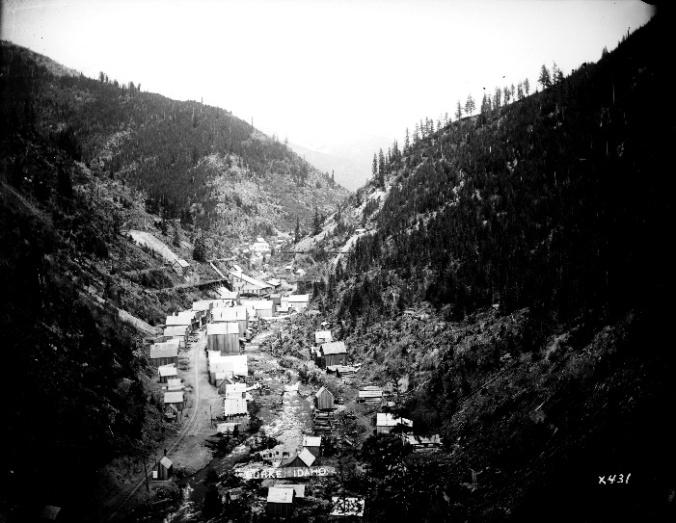