In anticipation of an upcoming flight, I decided to load my Kindle with new books to read. After spending the past three hours scrolling, I’ve come to the conclusion that I don’t know how to narrow searches.

First off, I want free, or under five dollars. If I’m going to spend more than that on an author I don’t know yet, I want a real book. I don’t understand high Kindle prices when there is so little cost to produce one. No printing, no distribution. You pay for the brand, not the content, with those higher prices. But if you type in ‘free Kindle books’ you get thousands to scroll through.

Then, on top of cheap, I want quality. But if you narrow the search to three stars and above, it still leaves thousands, including thousands that have a four-star review of one. 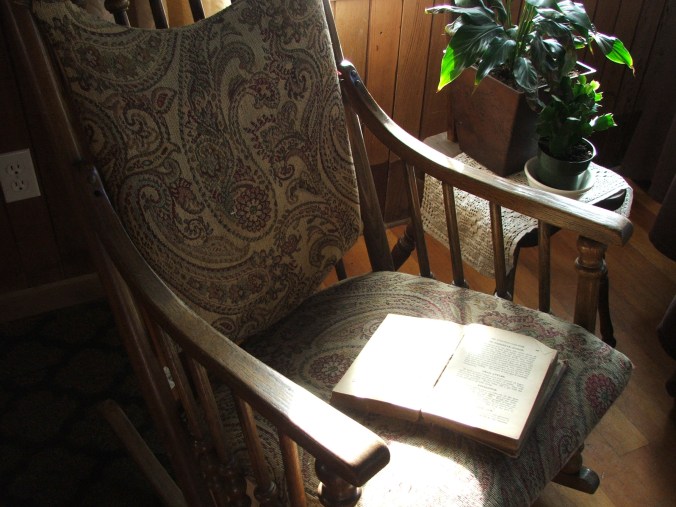 And finally, I want books with strong settings. I want settings that provide conflict and depth for the characters. Settings that are so well written they become characters. I don’t necessarily mean settings like the wilderness where a character is pitted against rock falls and snow storms. It could be a city if it’s written strongly enough. Though I do prefer nature.

Books I’ve read that fit this, that come immediately to mind, are those like Ellie Griffith’s The Crossing Places. Eowyn Ivey’s The Snow Child. Mary Emerick’s The Geography of Water, which I absolutely loved. The non-fiction Coming Into the Country by John McPhee.

Then there are those series I loved that the authors seem to have walked away from as it’s been so long since anything new came out. PJ Parrish’s Louis Kincaid series. Jonathan King’s Max Freeman series. Sarah Stewart Taylor’s Sweeney series.

As a huge reader, I could spend the rest of the night listing books. 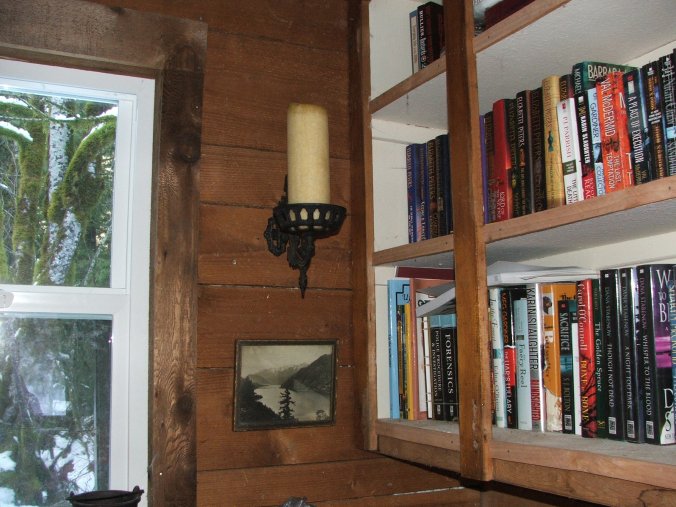 The problem is, if I go to Kindle books, type in ‘fiction with strong settings’ I get lists of innocent Amish girls thrust into the world, or lusty lairds in highlands. Did I mention that while I have nothing against romance, I don’t personally read much in the genre? Oh, I used to. The gothics so popular in the 1970s – Victoria Holt and Mary Stewart and Barbara Michaels. But not so much now.

Maybe, looking over this post, my problem isn’t how to narrow searches. Maybe I’m too picky. Either way, it’s getting late and I have to get up early. So I’m walking away from Amazon and wandering over here. Any favorite books to share? Any favorite authors? And if you don’t mind, please share why you like those books. I’d love a long list of new reading material. 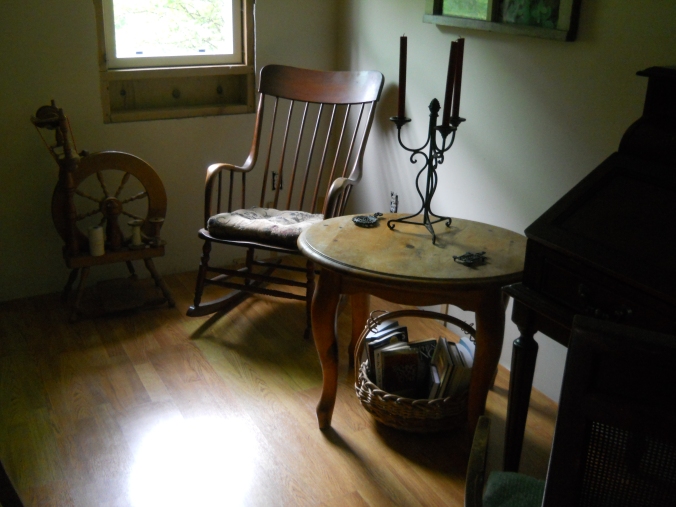 21 thoughts on “In Need Of Something New”