I’m nineteen. I working at Edie Adam’s Cut ‘n Curl. I’ve had my hairdressing license one year and already I hate it. I’m about to leave for a trip to Scotland. Me, naive, a girl who has never even traveled to Seattle by herself (an hour away). Still living at home, kind of envious of friends getting apartments of their own. But not so envious I’m brave enough to do the same. Seeing friends fall in love and marry, but no envy there because I know better. A girl with frizzy hair and freckles and glasses. 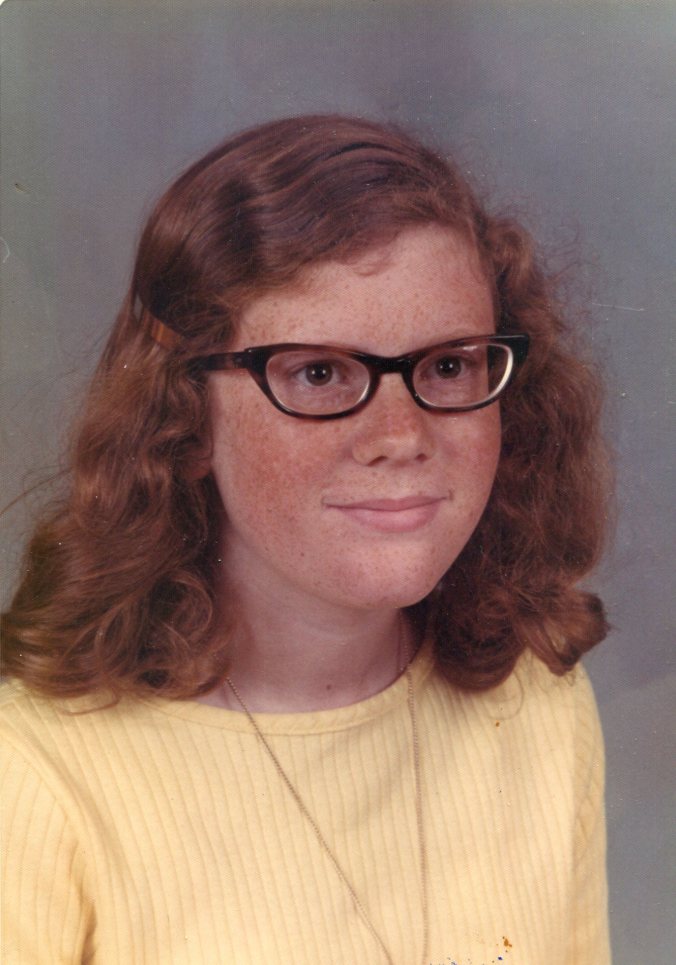 I’m twenty-one. Taking Scottish dance classes and for my big birthday, that milestone of age, they give me a giant cardboard key because girls get the key to the house when they turn twenty-one. Still doing hair and still hating it. Still living at home. About to leave for my third trip to Scotland. A little braver now, about traveling. A friend of my parents comes to the house one night when they are gone, when he knew they were gone. Because, after all, looking at me, it’s obvious I must be desperate, right? Luckily nothing happened because a dog foiled him. 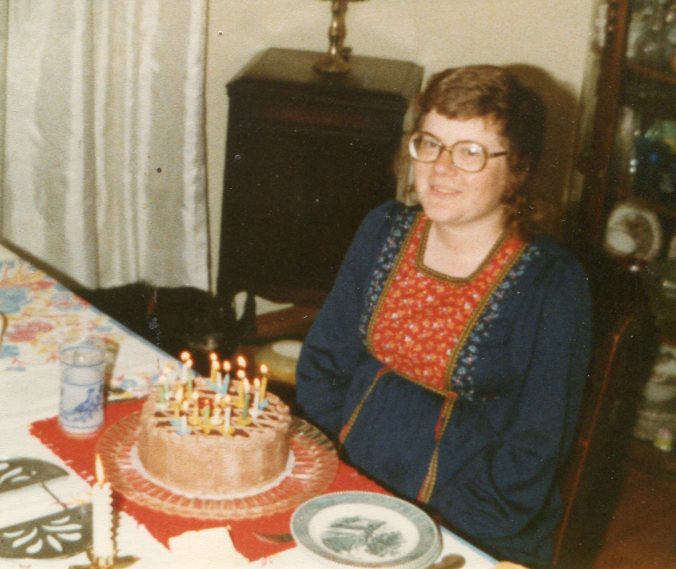 I’m twenty-eight and have found my home in the woods. The parents have retired and we made a deal where I would live with them and pay their bills and eventually inherit. I’ve made my plans. It’s obvious to everyone, including me, and I’m looking forward to that future of being a spinster in the woods. I have it all planned out. I’ll be the eccentric aunt the nieces and nephews will love to visit. I’ll have all the dogs I want. I’ll write whenever I want and it won’t be secretly. I’m looking forward to that future. 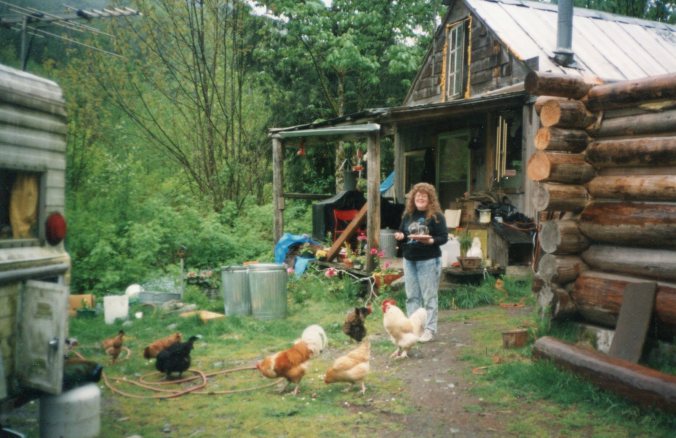 I’m thirty-four and I’ve been talked into joining a fire department – so far out of my realm, so far out of my vision of my future. And a guy joins the fire department, with a dog that likes to go for walks. I don’t see what’s happening until he takes my hand one night. I don’t understand because, obviously, thirty-four years of never attracting male attention. Remember, frizzy hair, freckles, glasses. 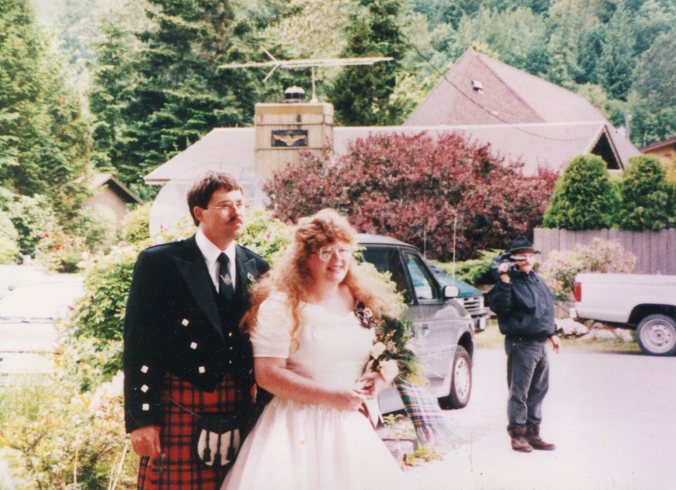 I’m forty-eight and diagnosed with lymphoma and getting radiation and a wife and a mother of a twelve-year-old boy, and both males in my life think I’m a writer and they love me and they see me. Even when I don’t. 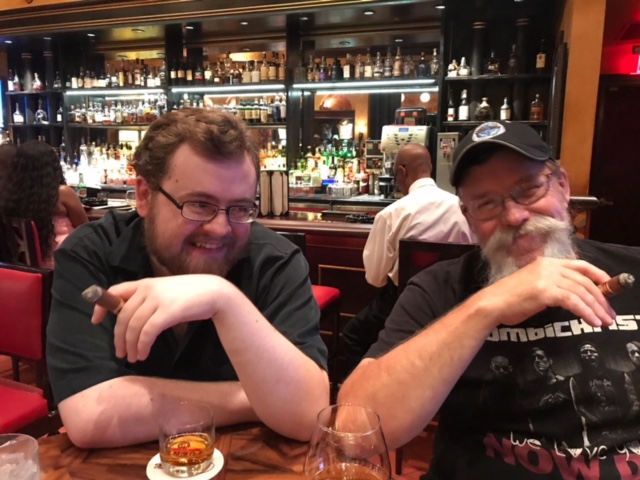 I’m sixty and have books with my name on them. I am a wife and he’s the most perfect person (honestly, he is) and there’s a twenty-four year old male in my life that used to be a fat baby. I go to the doctor for an annual test and find out I no longer have to have them because I’m sixty. I guess at that arbitrary benchmark you are no longer at risk for female cancers so you can just quit worrying about those annual tests.

Fuck that. I’m done with that woman.

I don’t know what that means.

But it means something.

19 thoughts on “Let’s Talk About Age”